“Sunacchi” sounds like some toxic samurai kamikaze ideology.
Seeing Ashura Doji / Shutenmaru reminiscing before the hundreds of graves of his fellow samurai who killed themselves in a futile war makes you know he’s going to make some big moves when it’s time to fight Kaido.

I read the manga but I still get chills when Shutenmaru’s bandits tear up with relief in the opportunity to go to a war of liberation 20 years in the making.

Who the fuck was Kozuki Oden?! He seems as badass as Roger! I think he’s got something serious to do with One Piece. And maybe we have not seen the last of the time-travelling power.

Kidd’s free! My bet’s Luffy’s going to teach him to trust people again. Looking forward to seeing who he Magneto-punches next, hope its some of those Kaido-bootlicking Worst Generation pirates. 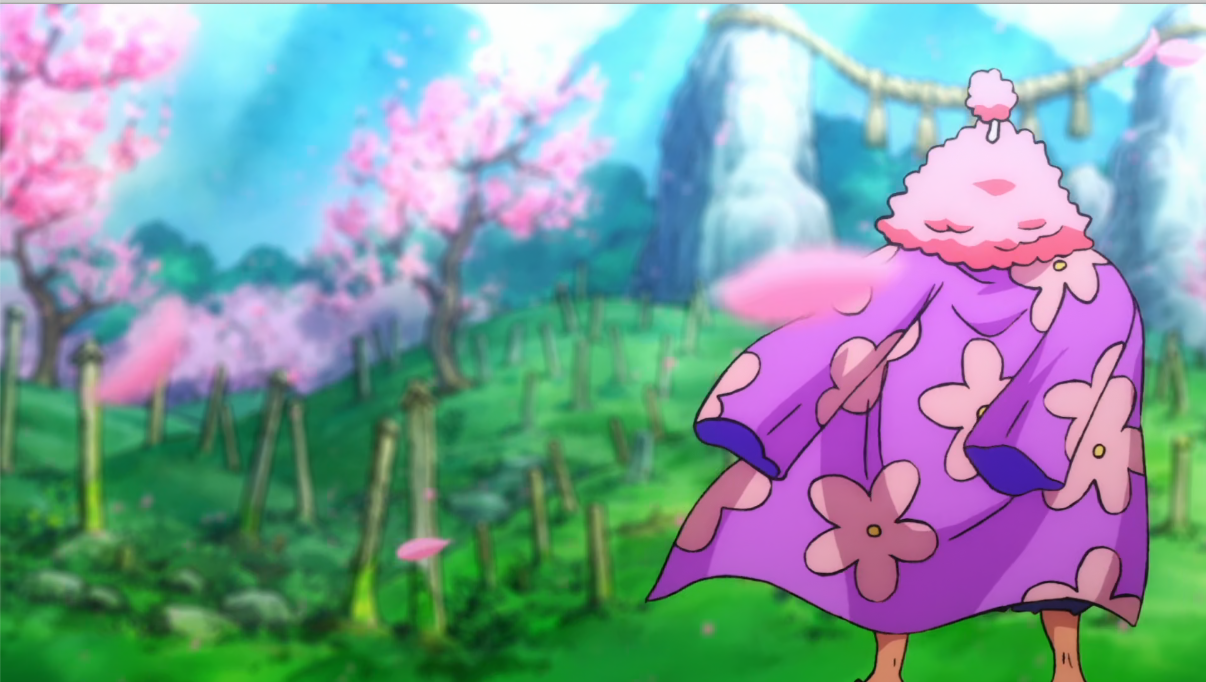 On more recent events, I'm afraid Oden may not live up to the hype. Oda is a great writer and he can pull it off as he has done before, but can Oden be unique and magnificent enough to help me understand why the people of Wano are willing to go to such lengths for him?

Oden be unique and magnificent enough to help me understand why the people of Wano are willing to go to such lengths for him?

I think he is! I'm fuckin' hyped! I don't think Oda will disappoint.

If you wanna hide stuff to avoid anime spoilers, use:
[Spoiler goes here](#s)