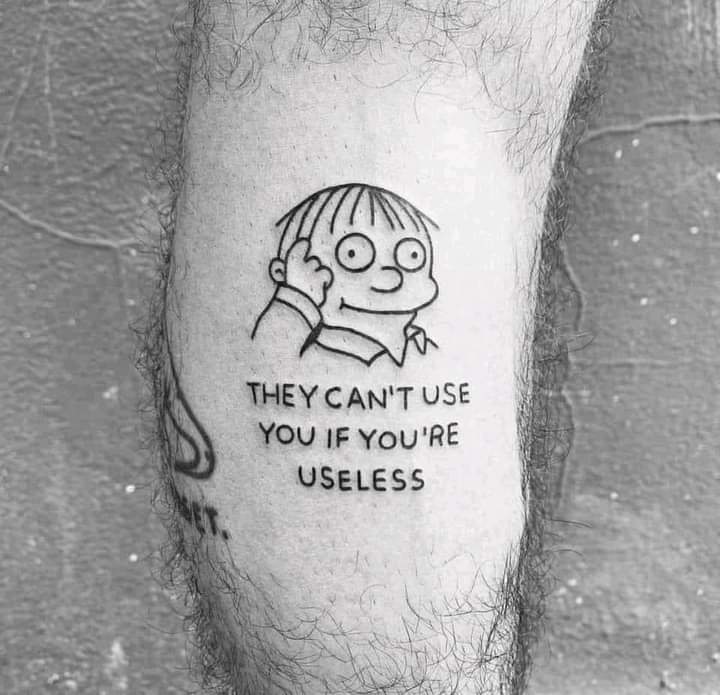 THERE WAS A MAN who knew the secrets of immortality. The king of Yen sent a messenger to get this information, but the messenger was tardy, and the man died before the king’s request arrived. When the envoy returned to the palace, the king was angry and wanted to have the messenger executed.

One of the king’s favored ministers, who happened to be standing nearby, counseled the king, “If the man who claims to know the secrets of immortality cannot keep himself alive, how can he have anything to offer you?”

The king nodded and thought that was a good point. He therefore released the messenger.

There was another man who also wanted to learn the arts of immortality. When he heard that a hermit who possessed this secret had just died, he beat his chest and lamented that he had lost a great opportunity.

When a philosopher heard about these incidents, he said, “These people wanted to learn the secrets of immortality. But in each case, the so-called teachers themselves died. This shows that these teachers are frauds. Why regret not being able to learn from them?”

Lieh-tzu’s teacher Hu-tzu disagreed with this. He said, “There are some people who know the principles of a skill and yet cannot apply it. There are some people who can apply the principles without knowing what they are. Once there was a great mathematician who passed on his secrets to his son. The young man memorized the theory but could not apply it. Another person got the informaton out of the son and applied it successfully. There’s nothing unusual about someone who can pass on a theory but not the applications. Therefore, it is not unreasonable that mortals can possess information about immortality.”

Knowledge is the precursor to action, but action is not necessarily the precursor to knowledge. It is a rare case that someone both knows the theory and is able to apply it. As to whether it is easier to derive action from knowledge or induce knowledge from action, it is hard to tell.

From this passage, I think the takeaway could be that whether you're useless or not is contingent on who might use you. For example, in war, someone might very well use a "useless" person as a pawn. Considering this, do you...whatever that means to you. You may or may not be used, but it may not be your choice whether or not that happens so don't worry about it.