I had a moment of doubt when writing a previous entry. Are these 3 things? Or is it just rhetorical flourish? Especially cross contexts, code switching, the imposter syndrome creeps in.

No, i think actually they are distinct after all. I wanted to communicate my thinking about this.

Propaganda is a specifically linguistic thing, it is the use of language (framing, selective cherrypicking, outright lies, statements of fact, all manner of biases, and more). It's inherently linguistic because it's tied inextricably to words, there is no propaganda where there is no language. Without language, there can be no truth or falsehood in the same sense, because the symbolic world that refers to has been so stripped away at that point.

However, it's possible in a post-language world to imagine a post-linguistic, broader phenomenon. A phenomenon we already experience, in fact. Programming is broader than just linguistic. It includes images, specifically the image-based and sound-based media which saturates our consciousness because of its infinite reproducibility. It inculcates power, like propaganda and social conditioning, but unlike propaganda it can exist in a pre-or-post-language context. Unlike social conditioning, it is fundamentally disembodied and is thus distinct: it is an engagement with the symbolic world of mechanical reproduction, not the world itself.

Programming is interesting because it reveals that language may not be necessary for hierarchy or authority to reproduce itself. Its increased prominence may suggest mass society is moving towards a new relationship with language, of one kind or another.

What are holes in this framework here? Elisions or missteps? 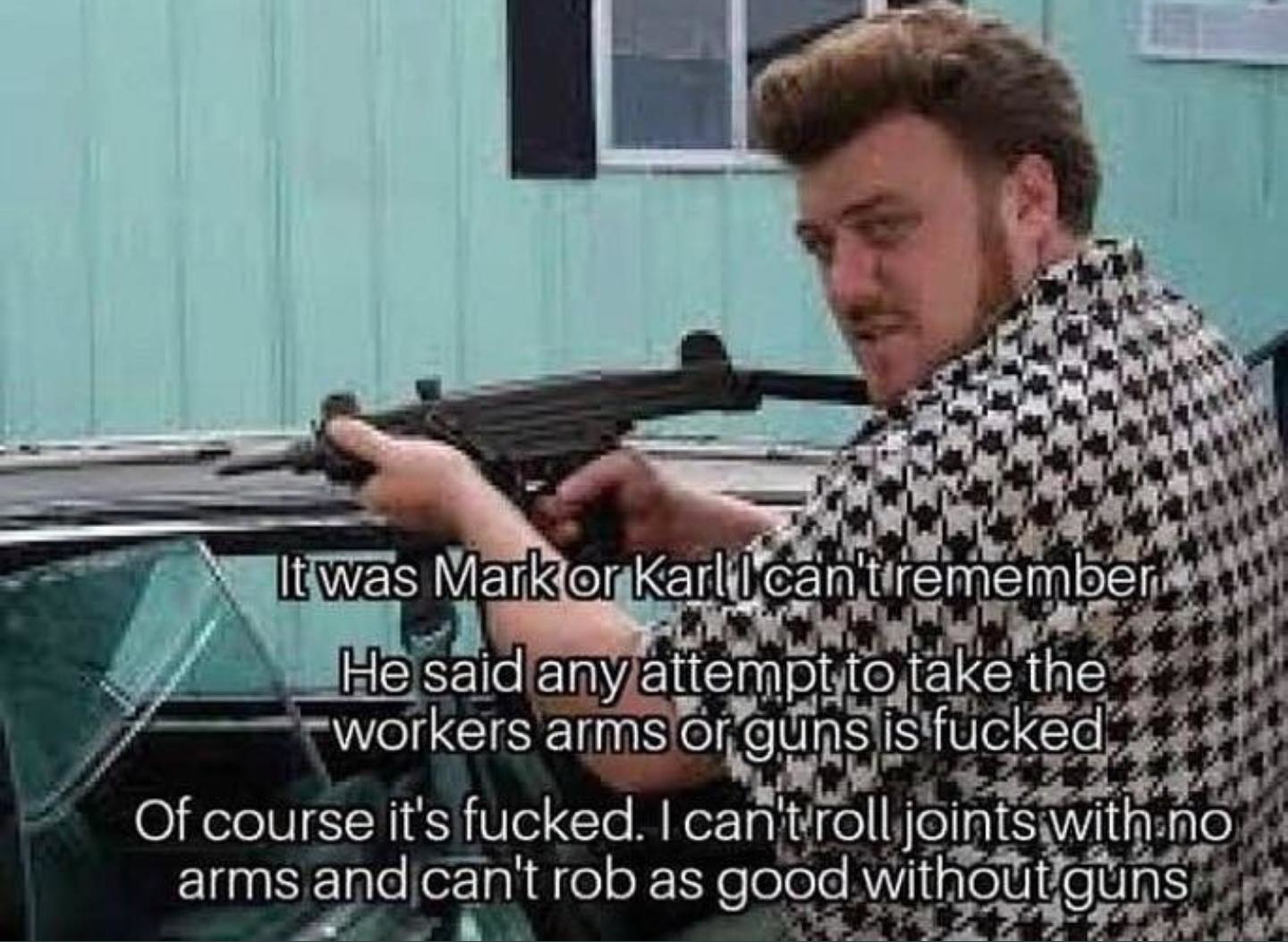 This is a place for people to articulate and represent their view on some topic, for it to be constructively critiqued by other users, and for productive dialogue.

All views should be serious and all responses constructive, though good-natured jokes are welcome. People from many viewpoints (within the w/terms_of_service) are encouraged to voice themselves to avoid an insularity of responses.