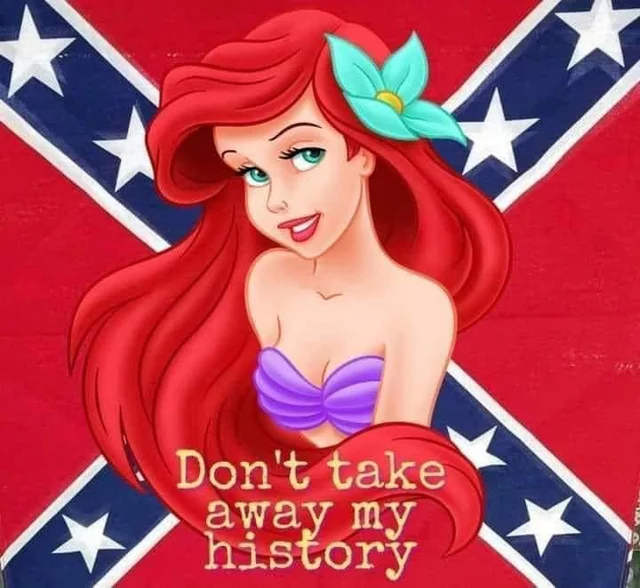 This has to be satire right?

Allright it's Sunday evening, u owe me country club drama. I don't care if your tired, need to change your babies diaper or want to play with your kid. Feeding me drama is much more important than those things. /J

Straight up there is almost never any drama at all (at least where I am at(people don't spend much time in the lobby)). Most of the time I just sit there, say hi to people, and transfer phone calls.

All that happened today is a few people complained a little because there was no valet this morning (which is a little funny to me because we have such a small parking lot) and one person complained we were playing elevator music (I picked the station ;_; ).

A couple days ago we had a movie night for families/kids. About half way through a kid (probably like fifth grade) was storming out the dad following. The kid kept saying, "I need to scream" over and over again and when he got outside he really let loose. And it was kind of impressive because I could hear him in the lobby through both sets of doors and over the lobby music.

I don't know I've heard of some more dramatic stuff happening but it hasn't happened during my shifts yet.

Walt Disney supported the Nazis, is that what they mean?